How Bar da Praia was started

To understand who we are today, it is necessary to go back a few years to understand how Bar da Praia was started.

There is a very funny and unusual story behind the creation of Bar da Praia.

Read this: Maria de Jesus, owner of a small grocery store, and Eduardo Nunes, prison guard and photographer in his free time, had 2 small children. One day, Eduardo thought of buying an ice cream maker, without consulting his wife (this almost cost him his marriage). He gathered around 80 contos (400€) – which was all the money his wife had saved working at the grocery store – and purchased the equipment.

However, worried and with no idea of how to recover the investment made, he started to build a fiber cart to sell handmade ice cream at local fairs and gatherings. 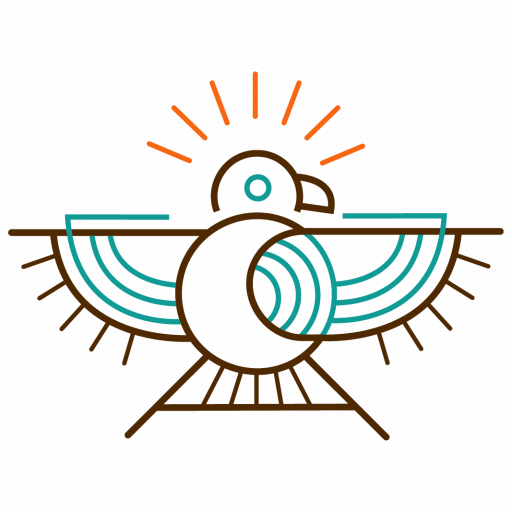 But this wasn’t enough to support his family. He then thought of asking for a license to place a kiosk on Baleal beach, where he could sell his ice cream. However, this was always denied to him, because at the time the area was exclusively occupied by another concessionaire.

His need was such, though, that he never gave up trying. Every day, for almost a year, he asked the port captain for a license. Eduardo’s resilience finally generated results, as the port captain (tired of seeing him daily) decided that he could set up his kiosk, but that it would have to be in Consolação.

Eduardo was grateful for the opportunity and took advantage of it. However, ice cream sales in Consolação were very low, so he went back to the port captain to ask him once again for another license to set up a kiosk in the Baleal area.

He finally was able to convince the port captain, who said that the license would only be valid for a year. After one year, the port captain was replaced by someone else. Fortunately, the new harbor master renewed Eduardo’s licenses in Consolação and in Baleal. The success of his homemade ice creams was so great that there were people queuing to buy them.

After some unexpected events, but always maintaining the popularity of their ice creams, Eduardo and Maria de Jesus were forced to build a wooden bar and have lifeguards. Instead of giving up, they took advantage of the opportunity and made the necessary investments. Consequently, “Bar Água-Doce” was born.

In 1997, Bar Água-Doce would change its name to Bar da Praia. At that time, it was a simple beach bar, which only operated during the bathing season. Ice creams, coffee, sandwiches, and cakes were served. Over the years, and in response to the increasing demand, Bar da Praia was adapted to the needs of its customers, who have contributed a lot, by the way, to defining the Bar’s concept.

It was a bar mainly frequented by friends who gathered there when they went surfing. It was an informal, relaxed, and intimate bar, where sometimes some customers helped themselves and even served at the guest tables and in the pantry. In wintertime, and despite the rain and the cold, Bar da Praia became increasingly popular.

After some structural changes, which allowed to increase the terrace area and protect it from the cold and the rain, the Bar began to have a new dynamic, namely through parties organized with regular customers.

The Bar started opening at night with a DJ party: it was a success and the influx of people was such, that the entire stock of drinks was exhausted.

Contribute to a better, fairer, and more inclusive world, reducing insecurity and inequality.

We aim to be the best beach bar in the world, for our products and services, for our employees and for our concept. 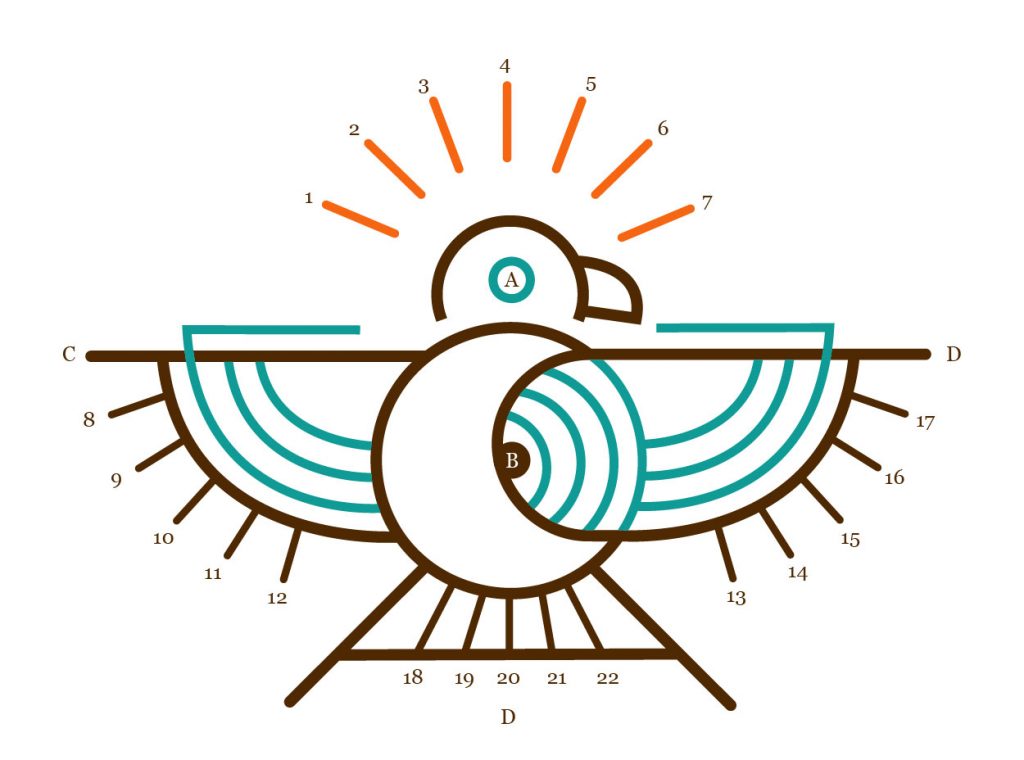 19 – Contribute to a better world

21 – Take care of people and animals

22 – Take care of the land and the oceans 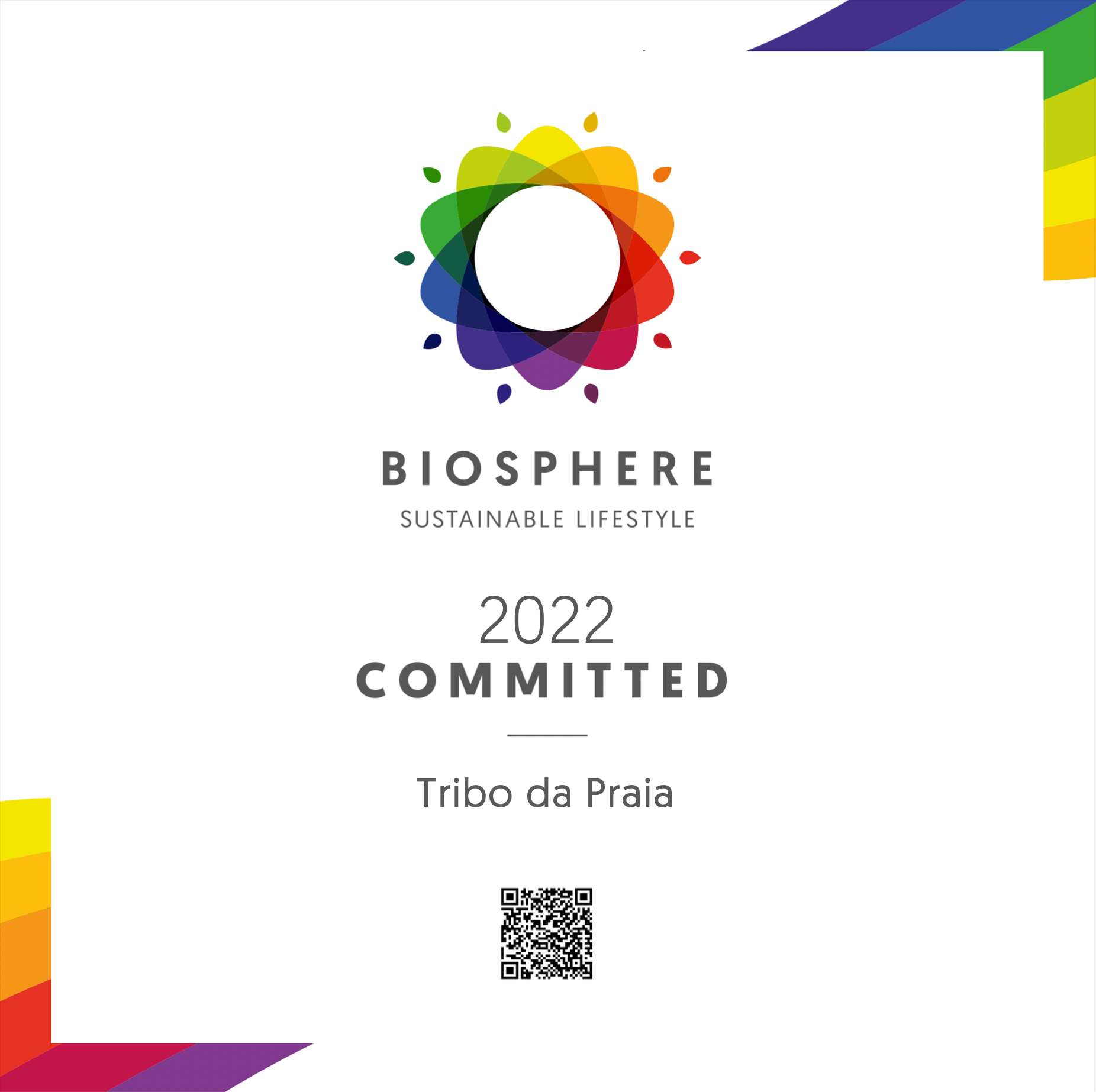 Biosphere develops a voluntary and independent private certification system, based on the principles of sustainability and continuous improvement.

The Personal Payment Commitment aims to recognize companies that pay their suppliers on time, contributing to a sustainable economy. 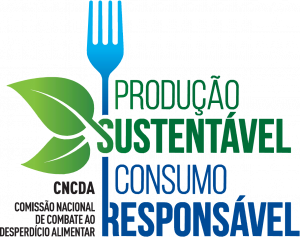 – Promote public awareness of food waste reduction;
– Encourage economic operators in the agri-food chain to develop pioneering and creative initiatives in the fight against food waste;
– Give visibility to good practice initiatives that contribute to preventing, reducing and monitoring food waste, regardless of the link in the agri-food chain in which they occur, as well as disseminating guidelines on this topic.

The large and beautiful Baleal sandy beach is located on the west coast of Portugal, near Peniche, and is undoubtedly a paradise for any surf fan. It is unquestionably a first-class surf spot that attracts many surfers from all over the world, especially because is situated very close to the Supertubos beach, one of the WSL championship venues. The west coast is also ideal for mountain biking and trekking, and there is an outstanding variety of seafood and fish. Baleal, Peniche, the cliffs of Cabo Carvoeiro, the large sandy beach of Consolação, the islands and islets of Berlengas or the beautiful village of Óbidos, will be among your best memories.

Our Mission and Objectives 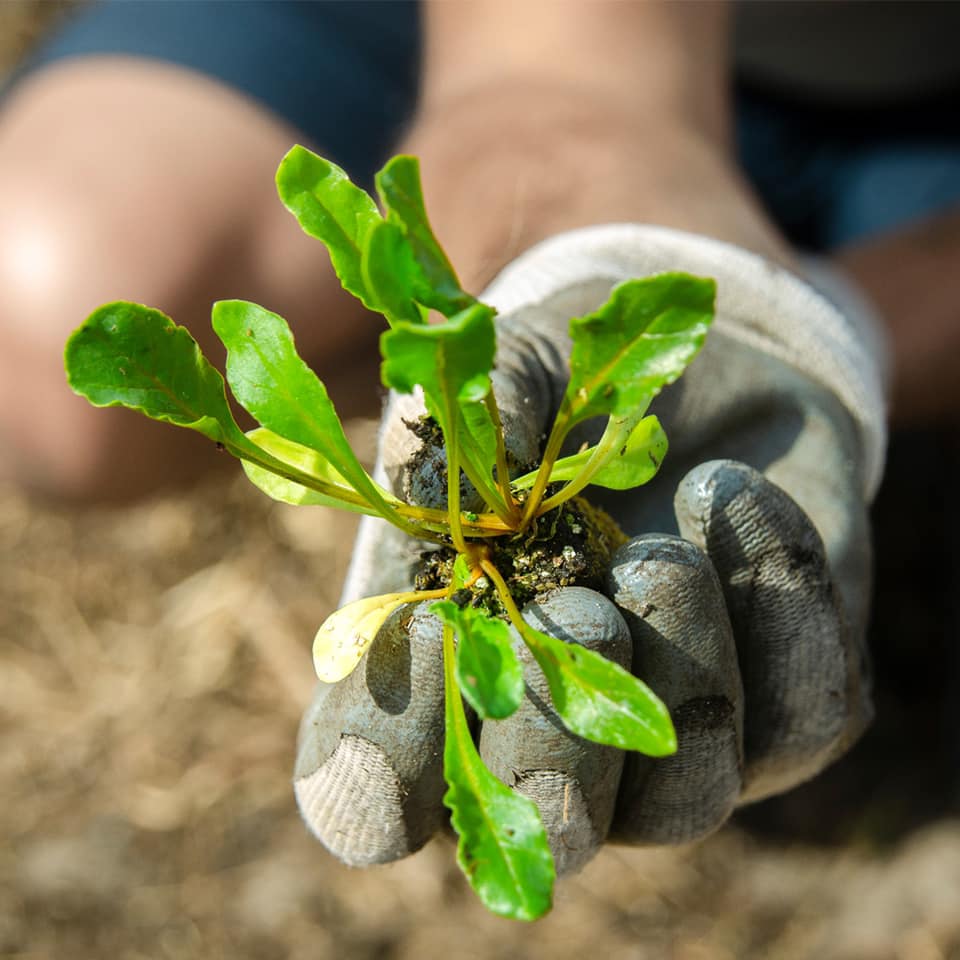 Currently, Bar da Praia is a reference in Baleal, during the day and during the night. But it wants to go beyond of being just a beach Bar. Its mission is to improve the life quality of the community where it operates, gathering friends, protecting the environment, and promoting sustainability. For this, it develops activities related to surf, sustainability, support for young people in need, blood donation actions, beach cleaning, among other social and environmental responsibility actions.

This website uses cookies to improve your experience while you navigate through the website. Out of these, the cookies that are categorized as necessary are stored on your browser as they are essential for the working of basic functionalities of the website. We also use third-party cookies that help us analyze and understand how you use this website. These cookies will be stored in your browser only with your consent. You also have the option to opt-out of these cookies. But opting out of some of these cookies may affect your browsing experience.
SAVE & ACCEPT